I can’t believe it’s June already.  This has felt like the longest and shortest year ever.  It’s been quite a year and we’re not even halfway through the year.  I have ventured out a little- grocery shopping and laundry, usually, but it’s nice to be somewhere that’s not home or work.  I got fish tacos and they were really good.  Like, they were better than normal.  Maybe it’s because I haven’t had any for a while.

Anyway, here is how May went for me. 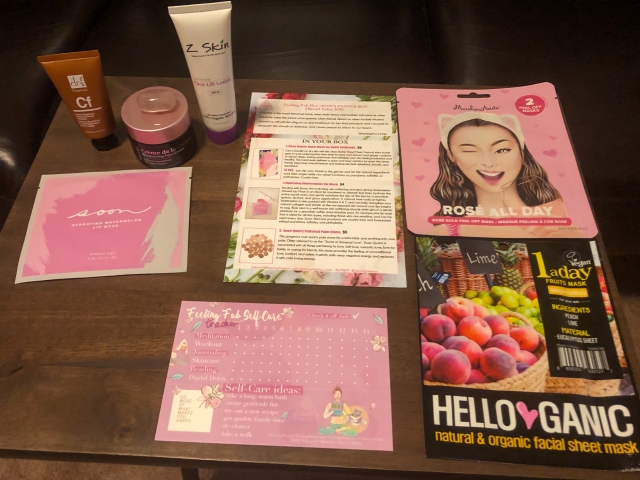 Not a lot actually.  I’m just not in a reading mood right now, which is why reviews have been few and far between in May.  Hopefully, I’ll be back to reading soon.

Disney.  I’ve had Disney on the brain lately.  I think I may need to have a Disney movie marathon.

That’s all for today, and I’ll be back with a couple of reviews soon.

See you soon and stay safe,