Top Ten Tuesday is hosted by the lovely folks over at The Broke And The Bookish.  Every week, bloggers from all over share their own top ten list based on the topic of the week.  You can find all Top Ten Tuesdays here.

Okay, so, bookish things that aren’t books that I want to own…it’s not something I think about.  As much as I love books, I don’t pay any attention to the non-bookish things I could own.  With the help of pinterest and etsy however, I managed to find quite a few things that look completely awesome.  All pictures and links will take you to etsy or pinterest! 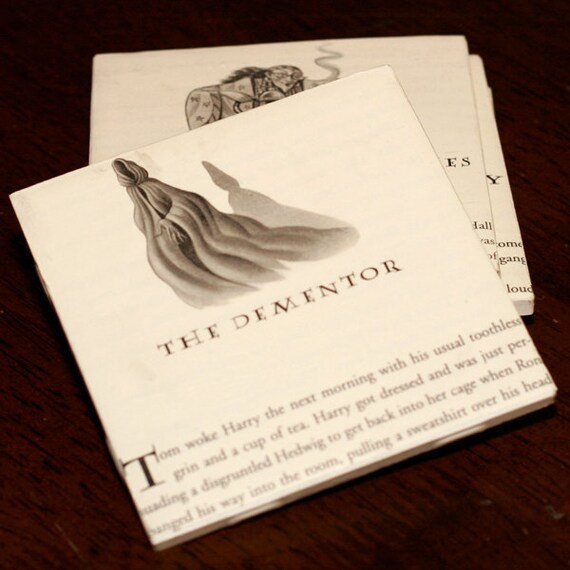 I love these coasters, found in Oh Gaud’s etsy shop. 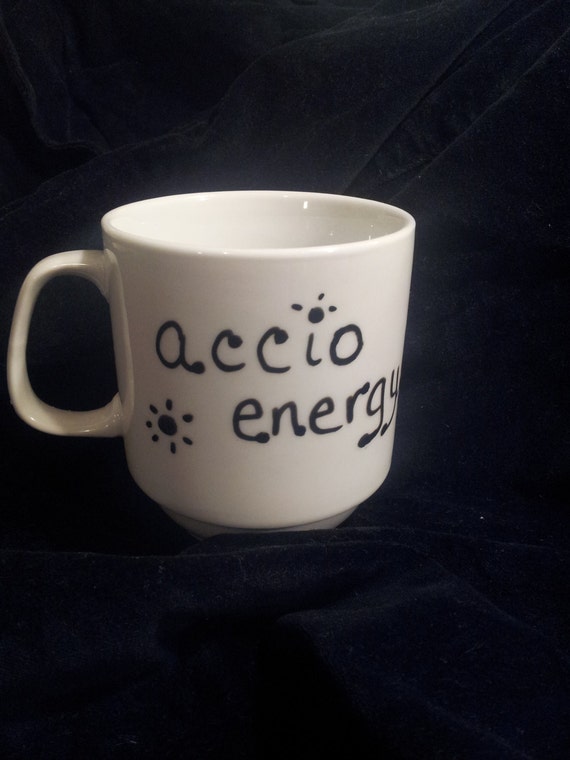 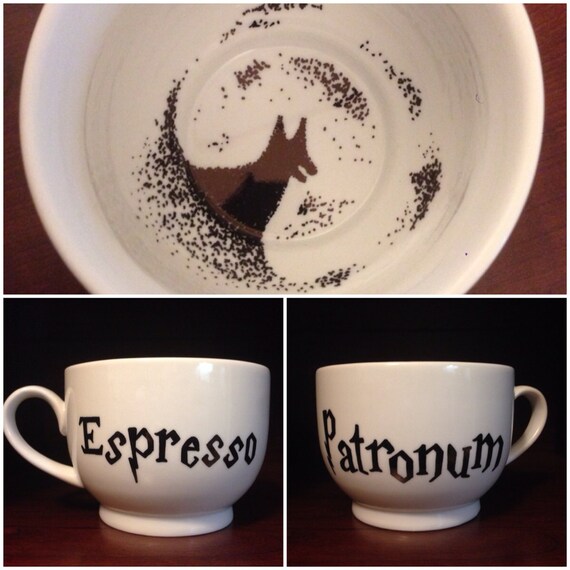 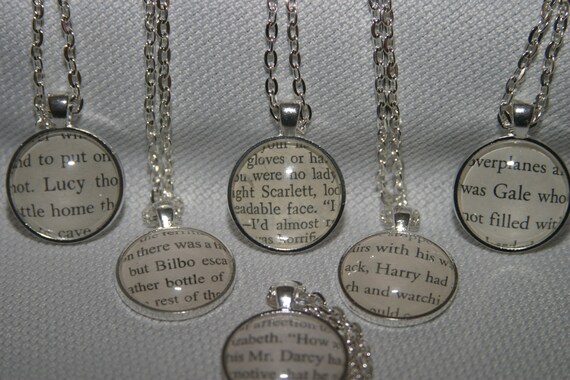 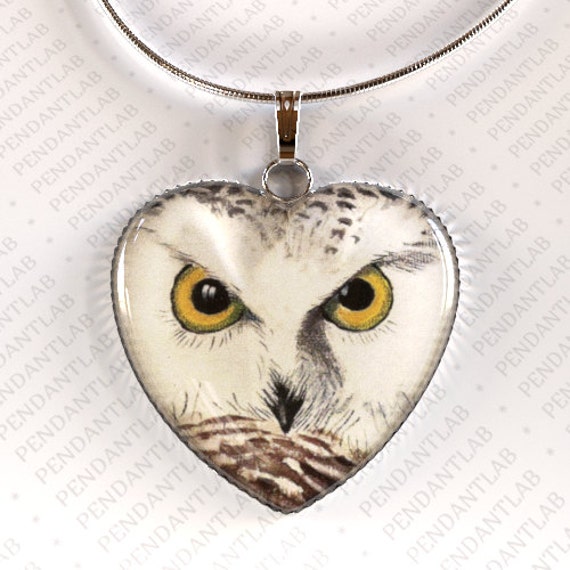 10 thoughts on “Top Ten Tuesday: Top Ten Bookish Things I Want To Own”